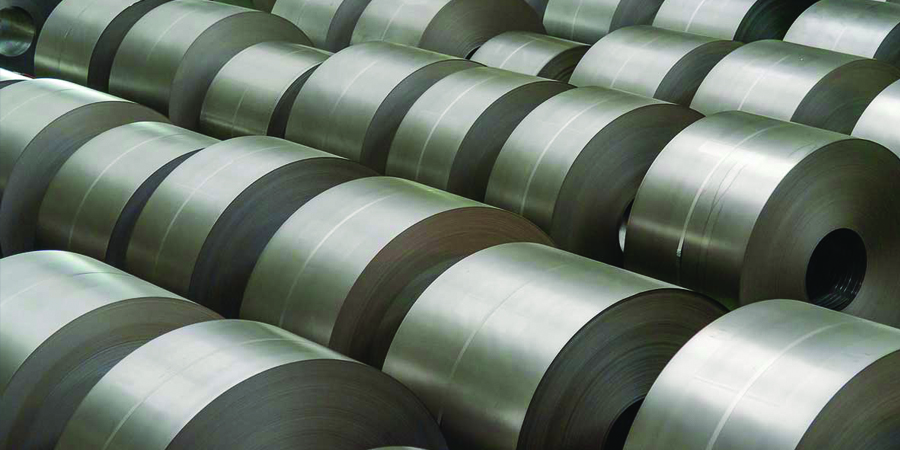 As a thriving steel manufacturing and distribution company based in the nation’s heartland, Lex Holding is constantly on the lookout for internal and external events that shape its business prosperity, including its employees, stakeholders, suppliers and customers.   That is why Bill Douglass, a member of the company’s board of directors and president of Lex Central Steel and Douglass Logistics, welcomes you to his new series of bi-monthly inciteful blogs designed to raise awareness and provide timely food for thought.

Each blog will focus on a topic he feels strongly about, both as a business leader and an American citizen, and will reflect his educated opinion and knowledge about how it affects Lex Holding in particular and the American and world economies in general.

Such topics will range from the nationwide trend toward legalization of marijuana and what it means for workplace productivity and truck fleet operations, for instance, to the growing shortage of truck drivers, the global economy and the current trade wars, and a wide range of trending subjects.

Douglass’ expertise is derived from his nearly three decades of experience with Lex Holding, which delivers quality flat-rolled steel and metal products to multiple industries throughout North America. He began his career with the firm following graduation from the University of Illinois where he earned a bachelor of arts degree in economics and finance.  Before becoming president, he served as vice president of operations, purchasing manager and in sales manager positions.  One of his major contributions is the development and implementation of the company’s vital Information Systems.

We hope you will find these blogs informational, interesting and inspirational.  Good reading!